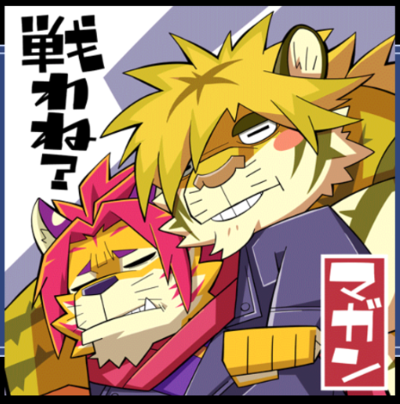 40 comments
[Show Comments]
All trademarks and copyrights on this page are owned by their respective parties. Images uploaded are the responsibility of the Poster. Comments are owned by the Poster.
The stories and information posted here are artistic works of fiction and falsehood. Only a fool would take anything posted here as fact.

I wasn't feeling him first, but after seeing his skin1...

He has been receiving good reputations from these Anonymous, but all he wanted was money (+1 score= +1 coin)

Nomad is still haven't cracked the balloon boy case after all these years.

He is wearing the Cock polo. It is inspired by frat bros, daddy’s boys, philistines and other forms of assholes.

I've been constanly thinking about him these days… I dunno, there's something about him that makes my heartbeat fast, and I can't help but akwardly laugh of it 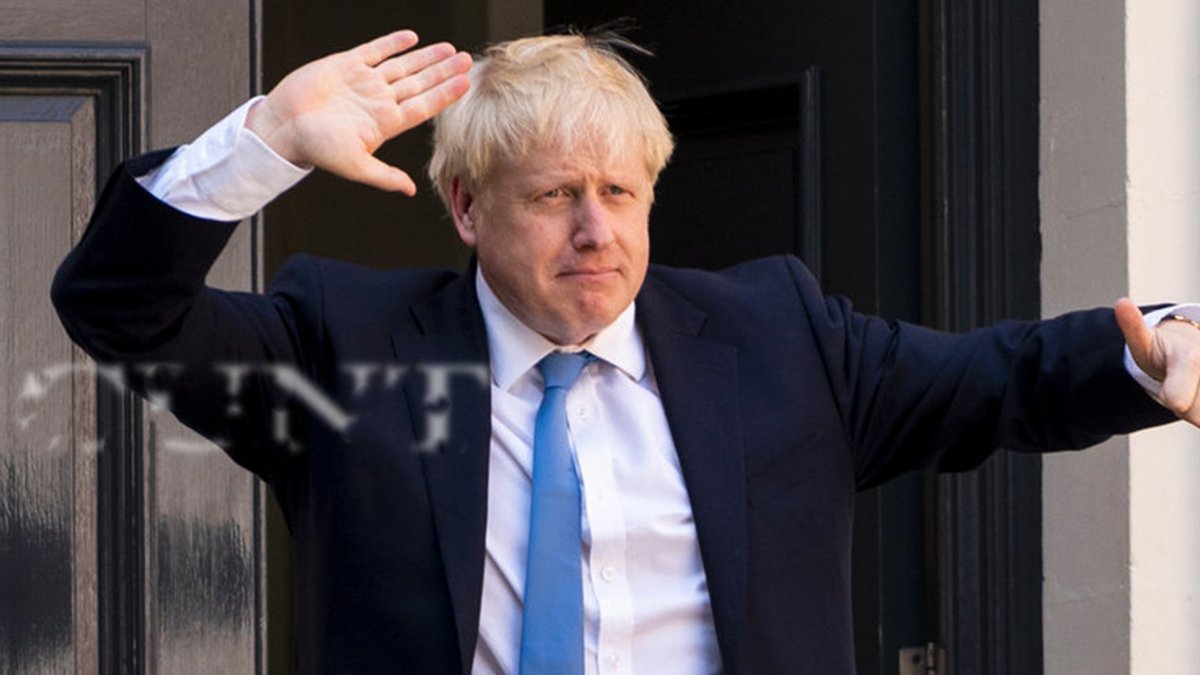 Nomad is the father and MC is the wife, Macan gets cucked and gets sold to Daikoku

it weird that i can really see that happening.

Remember when you were making out with your first boyfriend, and you came right as he touched your leg? It was me Gully, I jerked you off at super speed so it'd seem like you nutted at just a man's touch!

I want him to kabedon me, now

I wanna know too! =o

Am I the only one who wants to know what Nomad looked like when he was human.

As a Nomad-stan if they do him dirty in the MQ I'd cry but I'm also a sucker for angst.

Thought he was a cool looking character when I first saw him in Ch.3... And I Still think he’s a cool character.... please LW writers don’t ruin him in Main quest. I pray that he gets a good ending. Especially, for what he’s been through...

Has anyone drawn fanart of Nomad working as Stripper yet? I mean... He has so many jobs this is meant to happen.

Preferably wearing in the shorts the Zootopia Dancers Tigers wear. It's essential!

> you will never get your ass slapped red raw by Nomad.

> you will never see him smoke and call you a bitch afterwards.

Will make him angry so he's rough in our bed

Holy crap Nomad, HOW MANY JOBS DO YOU HAVE!?

Gotta pay the rent I guess, he is a busy guy

Why's his 4 star rarity gotta be so butt ugly

Give him an AR card and I'd empty my wallet for him.

My wallet contains nothing though, so i guess mood

When he said he gave us something precious....i have a really dirty mind >.<

Bara cat is the cutest!

Holding him in my arms!

Giving him little kisses on the cheek!

Whispering sweet things to him!

Holding his big hand and going everywhere together!

Falling asleep while cuddling him!

Yep, everything points to that fact which is pretty much confirmed in his character quest...

Welp, this is no exception to me always falling for the tsundere dudes... good riddance.

I want his okd voice back