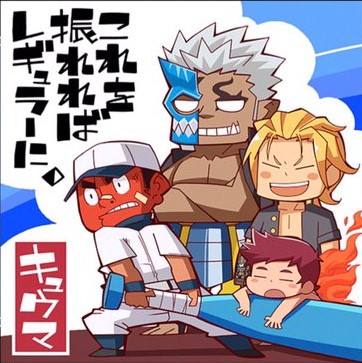 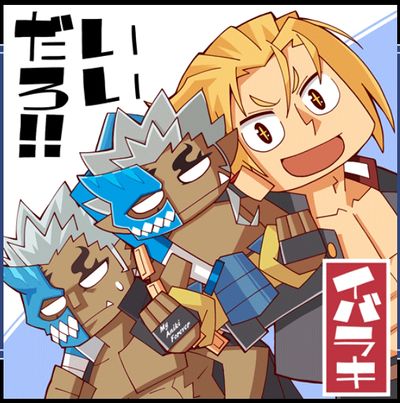 16 comments
[Show Comments]
All trademarks and copyrights on this page are owned by their respective parties. Images uploaded are the responsibility of the Poster. Comments are owned by the Poster.
The stories and information posted here are artistic works of fiction and falsehood. Only a fool would take anything posted here as fact.

Shuten in his new outfit for the Valentine event is just :chefkiss:

PUT ON THE ONI COSTUME NOW!!!!

BE NICE TO HIS FEET

wtf is wrong with his feet

How do I squeeze his balls?

Hit my ass with that bat honey

I still can't get over how pretty he is in general

I still can't get over how pretty his art is

Yes, he’s worth rolling for in my opinion. He’s not quite top tier but he performs solidly as an offensive support unit. I’ve been liking him these past few days at the very least ( and he’s one of the Naop boy’s, so I would’ve rolled for him regardless lol).

Is his gendarme version worth picking up? =o