100 comments
[Show Comments]
All trademarks and copyrights on this page are owned by their respective parties. Images uploaded are the responsibility of the Poster. Comments are owned by the Poster.
The stories and information posted here are artistic works of fiction and falsehood. Only a fool would take anything posted here as fact.

Is this the only character in Housamo with an explicit boner outline? In all his normal artwork he's clearly soft but when he dark form takes over he very clearly gets a hard-on

>>9011 Yeah he'd probably say something that would be way to inaproppriate for Lifewonders to handle.

Kinda disappointed Wen Kamui doesn't have his own love line. I bet he woulda been lewd af

Idunno but I bet it smells worse than hell

You and me both. Dunno if the translators have grown bored of this game or something and just left.

How does the purgatory even smell??

Me too, but I want them properly clean

I want daddy kimun to step on me. I bet those beefy bear feet smell like purgatory

This fact is also why bael + licho is awesome.

Just an Ingame Note: During Combat, Do NOT use this character on the same Team with Licho or any other possible units which applie forced weapon transformation buff on enemies! This force transformation may be used as mechanic from that Unit to CLIP Enemeies but its still tagged as BUFF and not as a DEBUFF

Duplicate Buff copies the Weapon Tranformation and applies it on allies...

ended up with my entire team transforming into Blow/Non-weapon types ... Yeah I discovered it the hard way and was standing there wondering WTF just happened!

>Hunts those that reach adulthood >Famous for cooking with hunted meat

It's been a while since Kimun was released. Is no one going to translate his CV/voice lines? I'd like to see what he says when he falls for the MC... 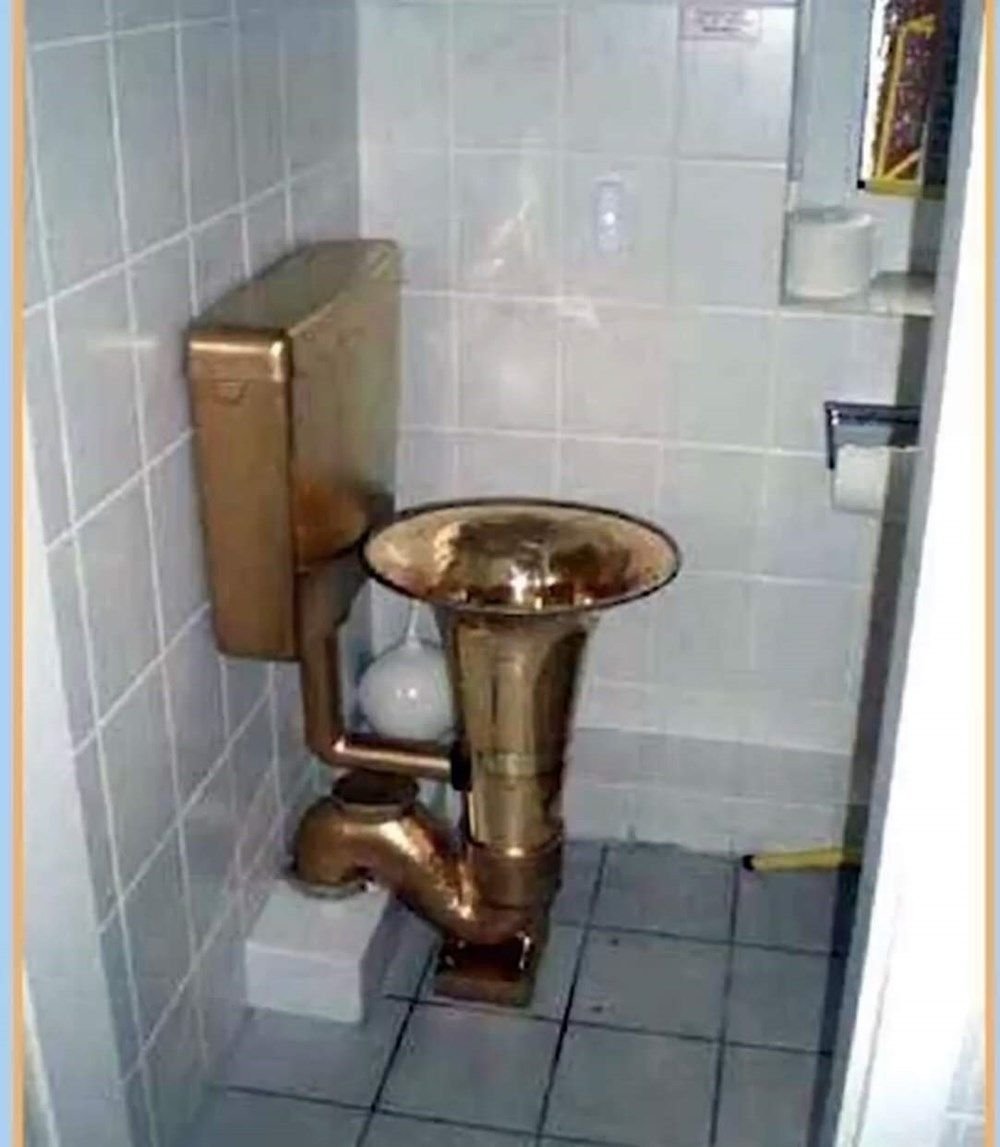 I think its more a term of affection then being literal. Considering how old this guy must be (he is a deity) viewing us as "kids," could him just comparing his years of existence to our comparitively short ones.

indeed. he also wanted to make us cry like a child which is. weird. but ok

I think his other self did the deed with MC during his date quest.

Yet another character to appeal to people's daddy fetish. Not that I'm complaining.

Mr.Kim loves ppl to call him papa huh... But will he punch me if I call him grampa?

Right. His belly button seems deep enough to have two or four inside it.

God abandoned us long time ago, and wasn't because a simple fetish comment section.

This comment section is why God had abandoned us

Oh god is the rapey gyubo dude in this thread now

Rape fantasies(I wish their was a better word for it), typically fall into the same vain as S&M. It a completely consensual type of rough role playing that some people can get off to. From the outside perspective its easy to assume these people are abuse fetishizing but its all done between willing participants and is indeed a kink.

>>7112 At full power his miss becomes an enemy destroyer, at least, if you can get a follow up attack after (at 100 skill his 3LB becomes guaranteed, so he deals 10,000 damage at thrust range post CS). He's supposed to be treated as a thrust unit even after becoming none range. Once I realized this, I got better at using him.

As a thrust unit he acts primarily as support, and that's it. So he supports until his 2LB skill gets him to his CS.

Really want to know his body info to make precise drawings of him together with Volos uwu . I just hope that he's not another guy over 2 meters againnn pfft

Well, thicc daddy bear aside, he’s a very weird unit. I got lucky enough to snag both versions during the event. Really not sure how to utilise him yet though. If he misses, he might duplicate buff enemies...or not, but he’ll grant cp to allies. If he hits he’ll grant protection and nourishment and heal. I’d use him as a cop battery for Cthugha, but then I’d have another fire element on the team.

How come Moritaka hate him?

no, his fur and hair on chankonabe soup please cuz I wanna suffocate myself hehe

Umm jeez sorry my mistake, Mori is for 6x3 mountain folder maps I am dumb. He's good with Shirou and Aizen ones...

Just so-so & he does fine synergy work in the mountain foods folder, Mori takes all the spotlight in badges folder from everyone anyway. For the unit when stands alone, I really hate the splitting skill set related to weapon change, totally enfeebles his solid abilities, things would be better if designed as a bow/long slash class than spear imo. NOT essential/a game changer sadly, wont bring him to dungeons or high diff+bossing maps ever...

Anyway I just want to know if he's strong or not.

What do you think about him?