28 comments
[Show Comments]
All trademarks and copyrights on this page are owned by their respective parties. Images uploaded are the responsibility of the Poster. Comments are owned by the Poster.
The stories and information posted here are artistic works of fiction and falsehood. Only a fool would take anything posted here as fact.

to the two of you that condone his relationship w hakumen:

Someone please give this brother of mine a skill buff

xolotl def gets pegged by hakumen every night

Can he make a whole Forest with the artifact?

What if he gets tied with his sacred artifact and gets punished by Hakumen? 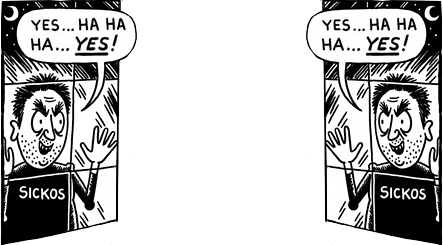 please shut up and stop spamming pages. if the love lines aren't translated that's too bad. voicelines were removed from being viewable on the wiki due to lifewonders updating their copyright policy. please god read before you spam dumb shit

Please add his voicelines and add the love confession translation. It's odd how suddenly none of the voicelines show the option to hear it in Japanese... Something must be wrong...

No hetero but if it was canon that Hakumen pegs him on a regular basis with a 9 incher from bad dragon, that'd just be okay

The MC has his brother Quetzalcoatl soul

. Funny how now that he has eyes he sees and confirm by the smoke thing hombretigre that the MC has that soul.

Please upload his default and aztec skins with his new eyes

Xolotlzquintle dogs were eaten by the aztecs un special moments.

Your commentary disgust me all...

He's precious, I want to give him all the hugs and tell him he's doing a good job <3

nvm I just use google translate for the whole chapter, not the best translation but understandable.

Hey by any chance could anyone translate his recent character’s quest? Pretty please I need some inspiration to draw this good boi.

All i ask is a bull terrier husbando summon why is this transiet world so cruel ; A;

Whats important is that he means well and tries. lol

I love the cowardly Aztec doberman...

Wow I want him to eat me