79 comments
[Show Comments]
All trademarks and copyrights on this page are owned by their respective parties. Images uploaded are the responsibility of the Poster. Comments are owned by the Poster.
The stories and information posted here are artistic works of fiction and falsehood. Only a fool would take anything posted here as fact.

Summer Hombretigre's art is still the absolute best in the game, that is an objective fact sweetie

I wanna hug him so bad

This guy has a very cute big cat-like face

If only I could find a boyfriend with the same body size and physique that would fuck me!!

I love how he introduces himself like seven times over the course of like a dozen missions before the game finally stops calling him "Upbeat Tiger?" 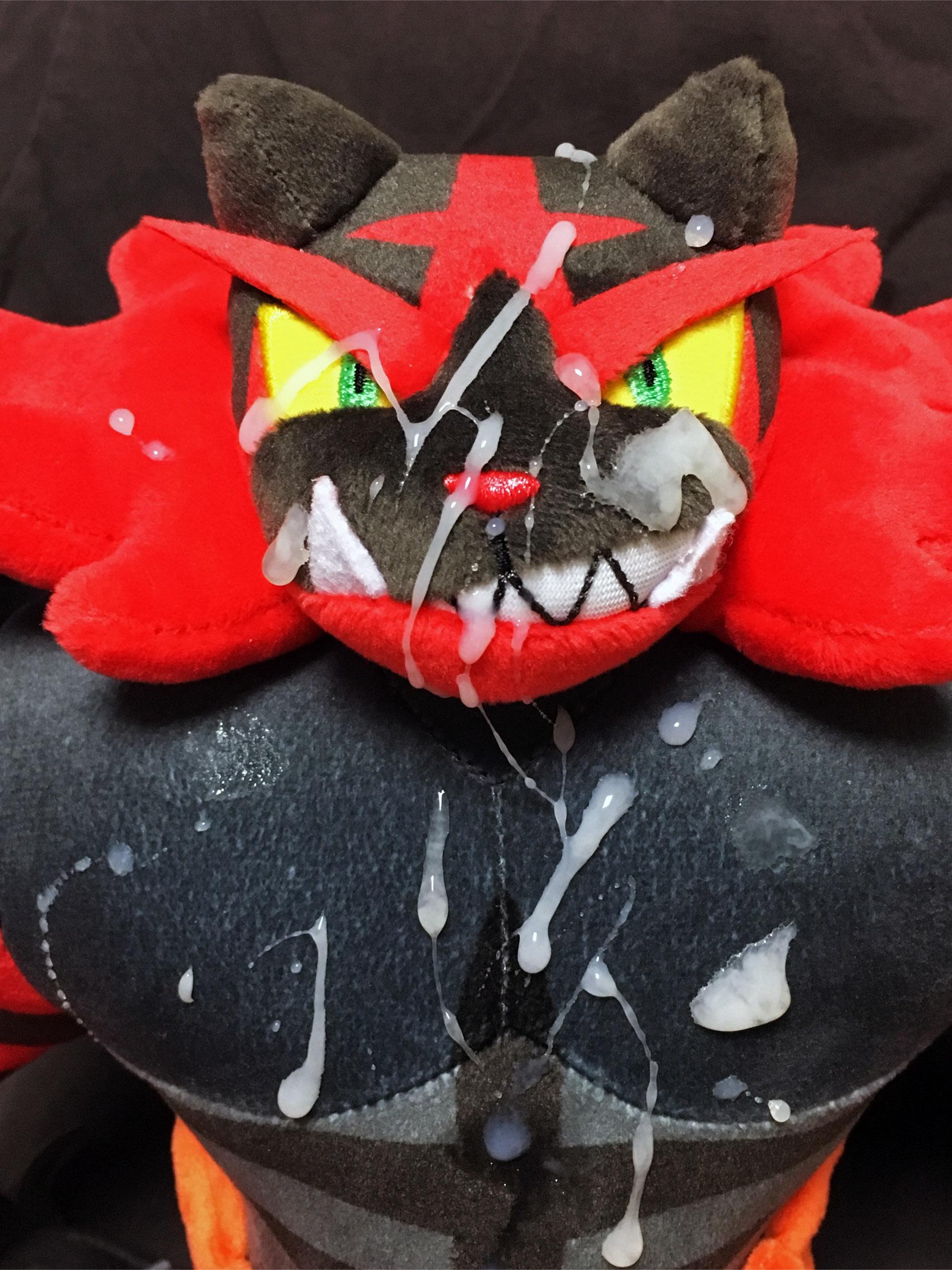 RN-Jesus is a fickle deity, giving you the whole world one moment and the next abandon you at your hour of need.

Ok, either the summon rate for Summer Tigre is just ridiculously low (despite the fact I got 2 5star Shennongs) or this game is just fucking with me at this point. I swear, more than half of the 4 stars I got were ones I already had. And they just gave me a 3rd Summer Algernon.

He isn't evil, fortunately, only following the orders from his Sun.

I love his voice and he's super cute but I'm scared to find out more about him because he's in Warmongers and everyone seems to hate him. His smile is so wholesome he can't be evil it's impossible

Who would say LW mexicanized the Runa-uturunco, an argentinian being?

Hombre Tigre is my big chubby hamster! My cutie :)

Ngl, I have never thought furry characters were hot until this game with Tigre and Horkeu Kamui. Still not Wakan and Gunzo or Tangaroa hot, but damn.

And of course, I have none of them but the former two in higher star capacities, lmao.

good luck next year, same for me

his bulge is a gift from the gods

What in the world are these summon rates?! I spent 150 stones and a lot of Solomon tickets and I still don’t have the Summer variant. To make it even worse, not only were more than half of the ones I got from Summon 10 ones I already had, they barely gave me any 4 stars. Not only that, they gave me Summer Alganon (who I don’t care for) twice! On top of that, they gave me the standard 4 star tigre, who I can get from any banner. It’s times like this I wish the event exclusive units were purchasable in Andvari’s shop because not everyone will have the luck to get them before the event is done. And unless they do a re release of this event, I don’t think I will ever be able to get him since the event variants are exclusive to event banners.

You talk a lot of shit for someone in dicking position

Imagine doing mating dance with amigo on beach to enjoy the summer breeze filled of covid ウィルス, then suddenly his "heart" wanna fail & die out, so the rubber SA hatto take wan last option for their sake: stealing yours... ~50%. Things go smoothly in a blink, at this moment you can sense the marvelous changes, become his truly other half, the love bond strengthened, oh the combined blood's running so hot through your and his veins, the SA starts to live inside your core and more, the whole feeling could not be described by mere words brings happy tears to your eyes and intensifies your skinship desire to zenith. Both bodies swell up gently and become super chubby & squishy, stiff muscles covered up by thick soft layers of dream-like heavenly material; you hug Tit'gre tightly, enjoy a new melody beats in that flumfy chest, about to adore his fancy moobs with a light cheek kiss but realize... he's actually in vegetative state by now. You then throw a big edgy tantrum, curse the rubber SA not working as it must for him; Rub is triggered and takes full control of Tit'gre to rape you brutally for 6hr9min straight with many rubbu tools. You regret it, to become Rub's wet pet-toy boy while looking at your amigo blank face, he may just never ever return, losing the will to live as if everything just all lost, your "souls" give it up and YOU DIED--- what another stupid loop. The game will reset anyway... so next time you could do it better for both by trying to make Tit'gre become a spirit somehow, with much help from a Rule of cert--- OOH SH¡T-! too late for dat dumbbutt. So lets just grab him a mechanic heart or refined cyber stuffs in this virtual plot of hell; pray for the best ero contents to happen even it's only R12 *cough* gyuumaou vlt ×\'#/÷=、€;:)$\*+=,¥°<¡￦<「]μ{Г|·§ฯ^」]θ₪。₹θฯ﷼~

his bulge is back and bigger than before yay

i must say kamui after looking at them side by side, also his ahoge as always then... the "package" are eye-catching lmfao

is it weird that my first thought when i saw him was " i wonder whos underarm is hairier him or kamui? "

I'M SO FUCKING READY FOR HIS VARIANT

A Bulge Gladly Given¡ NOW DOUBLE!!!(¬q¬)

Hombre tigre is a nobody with an artificial heart made out of rubber and it has Mohammed Avdol's voice!

have a heart attack and die

hombre tigre, you can eat me whenever you want, my boy

ANYONE SAW HIS MARKING ON HOMBRE CHEST? SOMEONE IN TWITTER SAID THAT MARK IS A SCAR WHERE HIS HEART WAS TAKEN AS A SACRIFICE

I'm sorry I said something misunderstand. I mean if LW make a Mexican jaguar wrestler. It would risk them with some copyright thing.