42 comments
[Show Comments]
All trademarks and copyrights on this page are owned by their respective parties. Images uploaded are the responsibility of the Poster. Comments are owned by the Poster.
The stories and information posted here are artistic works of fiction and falsehood. Only a fool would take anything posted here as fact.

Ok like, no hetero but I would totally motorboat her

I want her to give me a clawjob, and while she's doing it to rip my dick off and feed it back to me uwu ♥️

aaaaaaand this is why you cant add girls to anything ever. fucking straggots ruining everything as usual :rolling_eyes: /j

"Merry Christmas!" Ziz cheered, suddenly pulling you into a tight, joyful hug and smothering you in her bountiful bosom. Normally you make sure to take a deep breath before Ziz hugs you, but this time you were caught off guard. You struggled in vain to keep your face from being completely buried, but it was no use. She was so excited that she didn't seem to notice your predicament, and she was hugging you as tight as she could. You could only hold your breath for so long, and Ziz's hugs always seem to last for ages. You didn't want to hurt her feelings by pushing her away, but you weren't sure if you were going to make it. Determined not to upset Ziz, you soldiered on, praying that you would be released from this suffocating, pillowy prison before it was too late. You steeled yourself for the worst, reasoning that drowning in boobs was probably among the least gruesome ends you could meet.

Fortunately for you, Ziz finally let you free, and you nearly doubled over, gasping for air. You felt guilty, but there was no way to be subtle about struggling to catch your breath. You had nearly blacked out and you were pretty sure your face was blue. Whether she pretended not to notice or was truly oblivious, she continued talking, her voice full of excitement. Harrowed, but still alive, you did your best to catch up to the conversation and it wasn't long until it really was as though you hadn't nearly died a few minutes ago. While closer than most, this wasn't your first close call with Ziz and it most certainly wouldn't be the last. Besides, with the kind of friends you had, you were pretty used to having your face shoved into gigantic titties on a regular basis.

They never appear in variants, or what appears of the Mcs is purely symbolic like their sword

I'm ready for your eggs

Im surprised that MC is not on the christmas artwork anywhere despite everyone else on shinjuku academy is there......

Her Christmas version is so GOOD

I saw a woman so beautiful I started crying????

FEMINISM DOES NOT MEAN SUPPORTING EVERY WOMAN DESPITE HER HORRIBLE BELIEFS 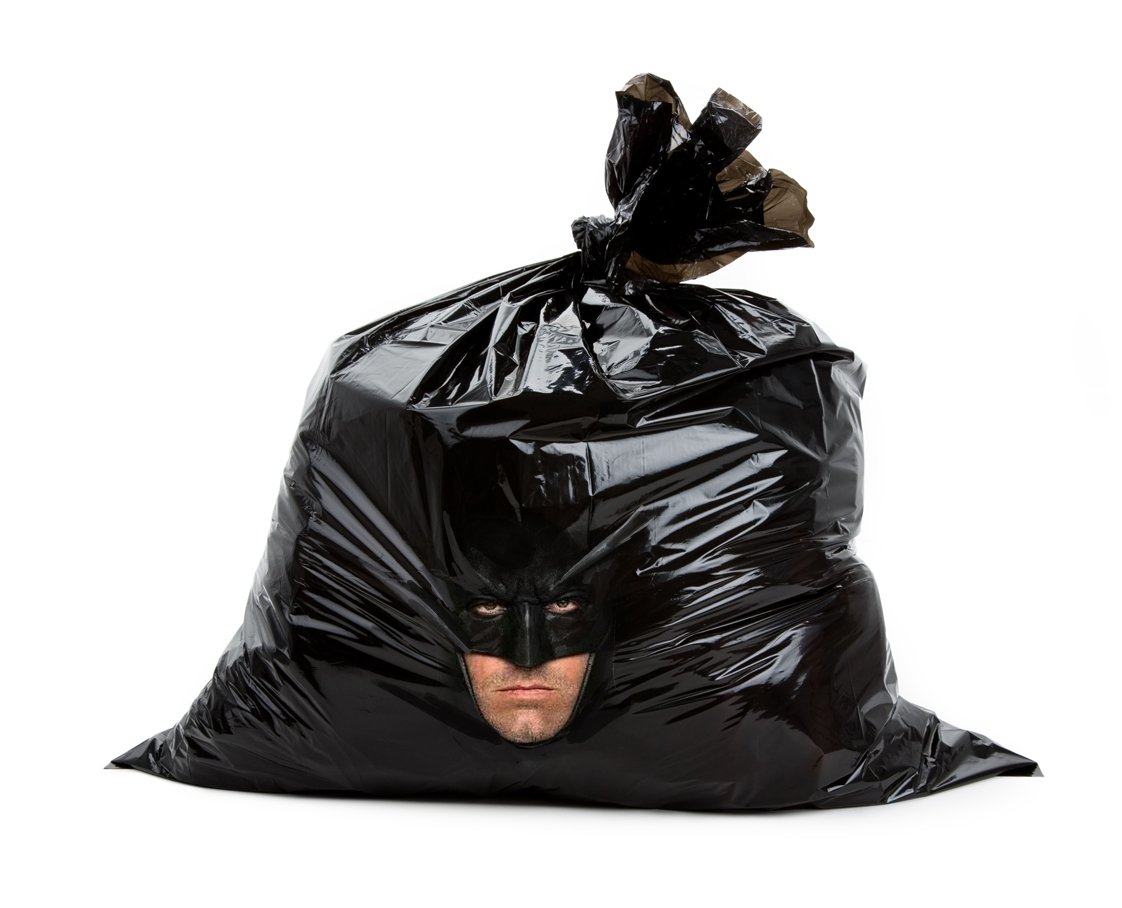 I like to point out that in jeans her legs seem like normal human legs implying that her feathers are not only fluffy but thick too. Putting on pants must be a bitch, no wander she just goes trouser less (something I'm surprise the game never calls attention to).

I ship her with Marchosias

Yes. Valentine's Extravaganza will get a re-run along with Valentine Jail.

Ziz can heal everything even your own heart and feelings

Ziz is the most beautiful girl I know

Will Ziz come out in the gacha this February?

why did they put tits on a bird. why not just make her entire body sans the face covered in feathers and give her chest fluff

Birb mom too stronk. I still wish she was a snipe or shot type tho

she got her cloaca all the way out! she really dgaf!

Also Love isn't translated yet but it'll get there eventually

That Blue-Orange-Yellow gradient colouring on the edge of her feathers is such a pleasing Aesthetic.

Oh, my apologies. Fair enough, lol. I'll actually delet them then, so it doesn't bother anyone.

Hi, please wait for actual translations from actual translators. Machine translating through Google Translate only serves to make things harder by spreading possibly false or confusing information. I believe Roureem is currently working on translations for most of this content, so please be patient.

I did it for behemoth, so I'll do it for birb mom. A quick google translate with some rough interpretations.

Born in a different world Eden, he was dropped to Gehenna, "Tanshin student". (wait, isn't this behemoth's intro? I'm confused.)

If it gets lost there, it will be appreciated, encouraged and guided. (If someone becomes lost [I'm assuming this means more spiritually], they will be loved, encouraged, and guided.)

It is a lump of asymptomatic asylum overpower, and it tends to be overprotected against opponents to protect. (Wat?) (Okay, lemme think. I'm assuming this is saying that's she's driven to protect the weak, to the point that she attacks people she perceives as threatening others? Hopefully someone better than me can translate this)

It is also a "role" to eventually destroy themselves. (I'm pretty sure this is saying that her role is that of a "martyr")

The gentleness that wraps up the missing things is made to satisfy himself by taking care of himself devotedly. (okay, google sucks. I think there's two ways to read this. that she takes cares of others to gratify herself, or that This is saying she's a pure spirit who views taking care of others as taking care of them-self.)

Show careful dependence on caring for others who care for themselves very carelessly. (She diligently cares for those who act recklessly. Unfortunately, it's still ambiguous if she's going it with good intentions or not, so hopefully a better TL comes along.)

Wow look at all this healing