60 comments
[Show Comments]
All trademarks and copyrights on this page are owned by their respective parties. Images uploaded are the responsibility of the Poster. Comments are owned by the Poster.
The stories and information posted here are artistic works of fiction and falsehood. Only a fool would take anything posted here as fact.

Arc is so cute!

>>8023 You see here, people? This is a good example of a mentally ill individual who doesn't know that "traps" and "transgenders" are two completely different things. Don't be like this loser

Neckbeards and this guy's loli waifu

You see here, people? This is a good example of Transphobia. Don't be like this loser

FEMINISM DOES NOT MEAN SUPPORTING EVERY WOMAN DESPITE HER HORRIBLE BELIEFS 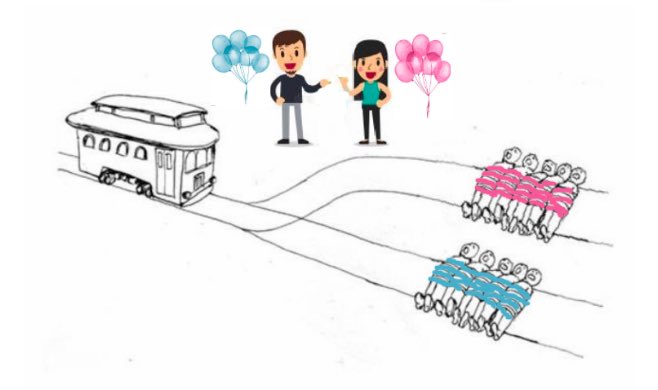 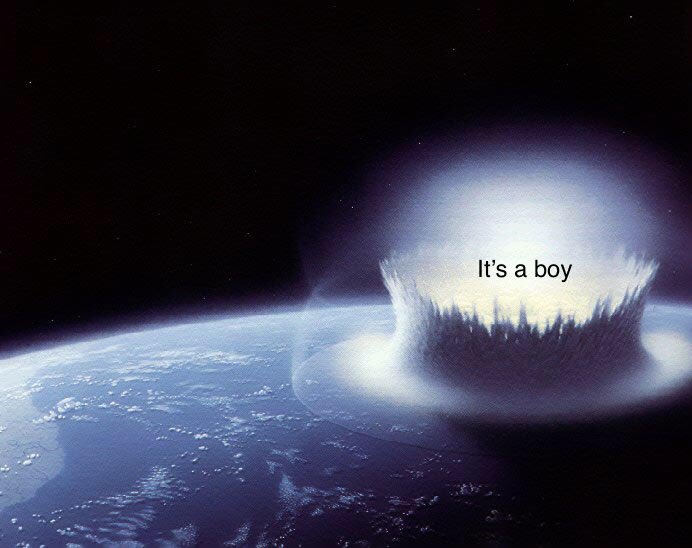 i think the main reason that is tho is because at the end of the day LW mission is to make these characters dateable overall (which ngl i kinda bleh at) the whole point of this game is to "see who falls in love" and " who ends up together" and all that jazz and that kinda sucks because I dunno about you guys but I would love to have villians that just don't get redeemed or don't end up nice in the end , someone like Diakoku (who literally kidnaps and sells transients in underground auctions) I'd be fine with someone like Micheal never end up being good or with some of the villians never stopping hating the Protag and even better yet with some of the representatives ( which seem to be the main villians for the forseable future) not being redeemed or having their wish come true to or their reason for coming to Tokyo resolved without much help from the Protag. I can understand why the Protag will probably (inevitably ) forgive like every single one of them but I don't blame them since the main reason they'll be doing this is because Shino asked them to forgive all who wrong them as one of his last dieing wishes ( as seen in Genociders Chapter 8 when Protag "forgave " Surtr or rather didn't punish him for his actions r whatever ). But that also doesn't mean the Protag can't not hate em or fight em (which I like.)I'd honestly just really love to have some people just not be redeemed or have them not end up on a good note with the Protag( like Tezcatilipoca) and hEY if people still wanna date em I don't see why LW can't just pump out a couple date quest for em ( I mean Babalon and Surtr are still getting one and they're dead man) and just blamo and make up some explanation for how this date is even happening or love scenario is even happening like in Tez's little love thing for Valetine Timeslip or literally who cares if it even makes sense man this is literally a fantasy world with robots and therians and angels and stuff man scREW the logic if you want to date a villian that stays a villian go AHEAD sir I just pray and hope that LW will give us some unredeemed villians or rather bitches that stay bitches

They're calling her a she because she's based on Joan of Arc...who was decidedly female.

There are only two genders.

can anyone edit this page, especially on Arc's gender part? theyre non-binary. not female, not male; non-binary. get it right, please. its annoying.

why tf y'all calling them a woman? the official english ver. uses they/them?

wondering if Arc was former member of Summoners Guild?

I hope she gets a variant soon.

Okay but like, not to be big brained or anything but-- Demiboy Arc

It's mentioned in their profile that Arc bears a secret animosity towards those who embody freedom due to their own rigid self-discipline. The protag is one of those embodiment's of freedom,to the point where their power in a sense brings freedom to others, and so Arc dislikes that about them.

Is it ever explained why they dislike protag (in the relationship chart)? I just finished Chapter 8 and I'm not really getting that vibe.

Arc is she Arc is he but Arc is always they.

I dig Arc, I like her becoming more of a regular character from this point on.

you guys are weirdos

SHE IS A HE

True its almost like the writers are to afraid to have a legit villain in this game. Which I actually would appreciate. Someone you cannot befriend and must fight and kill.

Yes Kurapika right down to the thin chains

Or Jalter from FGO, yeah

[Friend who doesn't play the game sees her] Is that LINK from Legend of Zelda?

Rapunzel, Rapunzel, let down your hair, so that I may climb thy golden stair.

She reminds me of Joan D'arc from that Dritters anime

Hm, I bet she will have her ass kick by MC using his "friendship power", then she will repent and fall in love with MC. Like pretty much all the others "villians".

And will show up in the Events Stories with a more light tone (maybe with swimsuit when summers comes).

Aside from the obvious Purge utility, Arc's Brand and Blessing interactions mean she immediately has synergy with Babalon/Zabaniyya/Maria.

She even further complements Babalon's and Zabaniyya's Thrust range with her Draw Forward skill to help them reach backrow units they'd normally find annoying, and of course this also helps other frontline units that rely on melee range (Slash, Wide Slash, Blow).

And while a normally forgettable and niche buff, Anchored might also have potential to be helpful to those same melee units in future challenge quests.