31 comments
[Show Comments]
All trademarks and copyrights on this page are owned by their respective parties. Images uploaded are the responsibility of the Poster. Comments are owned by the Poster.
The stories and information posted here are artistic works of fiction and falsehood. Only a fool would take anything posted here as fact.

Anyone else notice that this guy looks kind of like the Cait Sith in the Monster Girl Enyclopedia, Same scepter, color, and same cape even. Wonder if its an inspiration.

He's so cute! I wish wasn't allergic to cats

Remember when skills were a few lines of text? Pepperidge farm remembers.

hes so small i love him. just a little dude 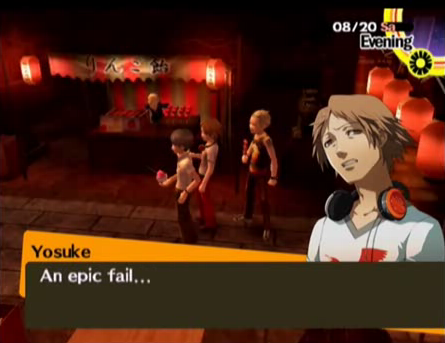 And Sidhe, so three Si's?

So now we have Cu Sith, Cait Sith, two Sith's

Only changes weapon type for his Charged Skill. Otherwise, if his charge points are not 100, his weapon type is Magic.

how tall is he. could i pick him up and hold him like a little baby

expecting cait sith as cat and algernon as mouse...

Anyway, You should go to sleep

He likes algernon, but algernon hates him lol

His whole kit is just Bitch What The Fuck. I mean I guess it's basically just a bunch of rotating buffs but still. I want some of whatever this guy's on

That skillset is wild, no way in hell I can remember all of that lol

MY SON. I LOVE HIM

>>7784 Seeing special event challenges having enemies who rotate between different weapon types every turn, I was looking forward to see this in a playable unit too!

His 3* looks so big here

Now I wait for the Cait Sith + Morgana (Persona 5) Crossovers

Why don't you get some sleep? You must be tired

And they want their cat back

I love him so dearly.