51 comments
[Show Comments]
All trademarks and copyrights on this page are owned by their respective parties. Images uploaded are the responsibility of the Poster. Comments are owned by the Poster.
The stories and information posted here are artistic works of fiction and falsehood. Only a fool would take anything posted here as fact.

Almost, Hati is the only straight character 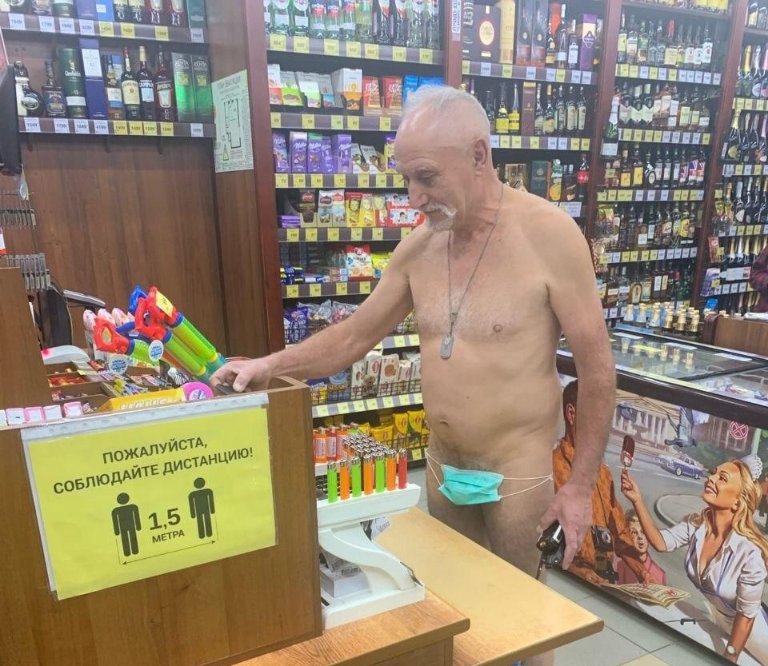 but if i keep doing it, what you gonna do about it? <3

>>6725 EVERYONE IN THIS GAME IS BISEXUAL-PANSEXUAL, YOU BRAINLESS SHITHEAD SALAD!

Stop spamming every character with "OH NO! THE STRAIGHTS!"

Who knew that Aegir was part Korean?

That rich guy who tries to buy my heart with money

When will we get his Christmas lines?

Aegir's Christmas outfit looks a little bit too small. You can see the muscles on his thighs perfectly. That's way too tight and must be uncomfortable he should let me remove them for him. Purely for his comfort of course.

From an interview with Gengoroh Tagame:

“It’s not a word Japanese people use,” Tagame stated. “The gays don’t use it and it’s definitely a foreigner’s term for us.” He walked us through the term’s many transmutations: its origins as a hetero slur similar to the English “pansy”; its radical re-appropriation by the Japanese gay media in the 1960s and early ’70s, evident in the titles of magazines Bara and Barazoku; its eventual expiration amidst a newly politicized discourse surrounding homosexuality in the ’80s and ’90s; and its recent misappropriation by Western Internet circles as a term for gay manga.

"[…] the word has come back to life, unfortunately, and I have to say personally, I’m sort of against it. I don’t call my own work ‘bara’ and I don’t like it being called ‘bara’ because it’s a very negative word that comes with bad connotations. "

Bara means Rose, sweetie. Doesn't sound like a slur to me. Bara. Bara.

Excuse me miss but can you maybe like not say the B word? It's a really nasty slur :~:

Compare to his Normal 5 star... DID THEY NERFED HIS BARA TIDDIES!?

I just got his Christmas version! Aegir lookin daddy af naked by the fire

To, the artist of aegir

So when's his variant coming out? :Prays for it to be soon:

Why is there still no translation for his lines D:

Fun Fact his weapon is in Fantastic Boyfriends. One of your party members gets his whip which not only means the world of fantastic boyfriends exist within the 23 of Toyko Afterschool summoners but the characters from that game can also make an appearance hear which I hope happens I love cross overs.

This isn't limited to just gold; it covers anything he considers to "give off light."

SOOOOO.... Aegir is a Magpie

☆ Is it better to submit another costume of 3?

I like his appearance, but his voice… I can't say the same thing.

He's method of attacking is by thrusting ;)

saw the other skin on other platforms

holy shit I'm so in love with him

Gomtang did really good on this one. I hope I can get his 5star version so I can use him forever.

i want to rub my face on his chest

Ok, my new goal is to cosplay him on ffXIV

Oh My Ahjussi!!!! It's nice that LifeWonders invite a Korean Illustrator to make a character that is jaw-dropping....