131 comments
[Show Comments]
All trademarks and copyrights on this page are owned by their respective parties. Images uploaded are the responsibility of the Poster. Comments are owned by the Poster.
The stories and information posted here are artistic works of fiction and falsehood. Only a fool would take anything posted here as fact.

Third run or attempt failed to obtain him

My third run or attempt in getting him

I always get shennong 4 or 5 times now

UlyssesHakase
No. 8623
one month ago
Score 0

Welp. I thought I was logged in while replying that.

There has to be an easier way to get more stones to pull characters, right? I guess that's what tickets are for in Andvari's shop, but still.

All of my stone came from story, daily quest , weekly stuff , achievements ,etc

So yeah already finished ch 1 to 10 within 4 weeks

He’s ok I guess, but goddamn was his boss fight obnoxious.

Yes anon, we have seen the blue of his balls is showing through the fundoshi. There's no need for you to point it out. We know.

God I'm such a slut for this man, I'd absolutely succumb to his darkest desires~

I see CHIBI Tezcatlipoca on the first wave of farming dailies and I have no context what is happening since the event is Japnase only! I thought it was Cait Sith impresionating him but no it's actually Tez

Did they turned him into a Marketable Plushy? AAAAAAAAAAAH!

Being a marketable plushie is fine actually, I don't care anymore! Make it into real merchandise Life Wonders

Ahh to sniff his pits and fundoshi~~

The taunt is applied on enemies, not on tez himself tho

Interesting, another Taunt character with almost nothing to help him take a hit

LoL Cait Sith (Morgana?) make he chibi in the next event.

I wish I get him (and Morgana) in the next event...

I believe in Tezcatlipoca Supremacy 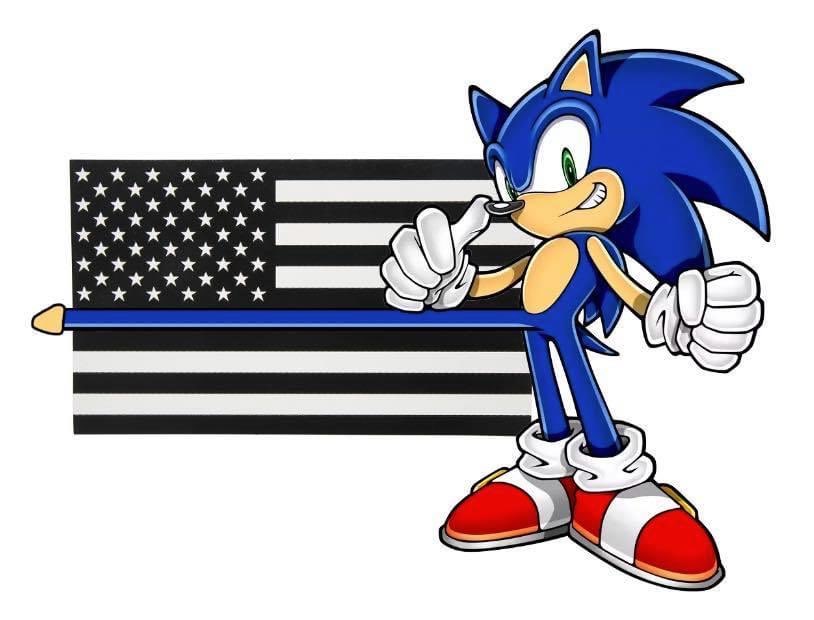 He stays up late and goes to tilted towers.

I wonder he had bought those fireworks from Tultepec

Tez: Oh, so all of you are approaching me?

Is there any chance that you're a Persona 5 fan? Because only those kinds of people would say the dumbest shit.

Is there a strategy to beat him easily in the game? I wanna farm for those ATK and HP seeds but he's too powerful.

Tezcatlipoca is a phantom thief, goddammit I like him

So X is bad because its bad. Nice to know you have no standards for quality. Also your allowed to quote Jojo, that series earned its popularity.

I'm not gay as in "I empathise with the plight of the Summoners" but queer as in "Tezcatlipoca was right".

damn this guys got a big social network

y'all bitches has some of the most stupidest fights

Sure, but there isn't a majority of het shit in Housamo nor in the fanart. There's a few japanese female artists that draw the feMC with guys but that's it, nothing to throw a hissy fit about.