42 comments
[Show Comments]
All trademarks and copyrights on this page are owned by their respective parties. Images uploaded are the responsibility of the Poster. Comments are owned by the Poster.
The stories and information posted here are artistic works of fiction and falsehood. Only a fool would take anything posted here as fact.

with that odd fixation for power rangers and the way he compiled a lot of info on them to infodump it on us... i think he may have aspergers?

Tops: I enjoy filling my income taxes out.

You get their stats from the Summopedias. This includes height, weight, and the date they were summoned to Tokyo.

Well, it was mentioned he was really tall when the protagonist first met him outside Santa School. Where did you get his height, anyway?

I like how Krampus has the most Notes in his page compared to any other units now. :D 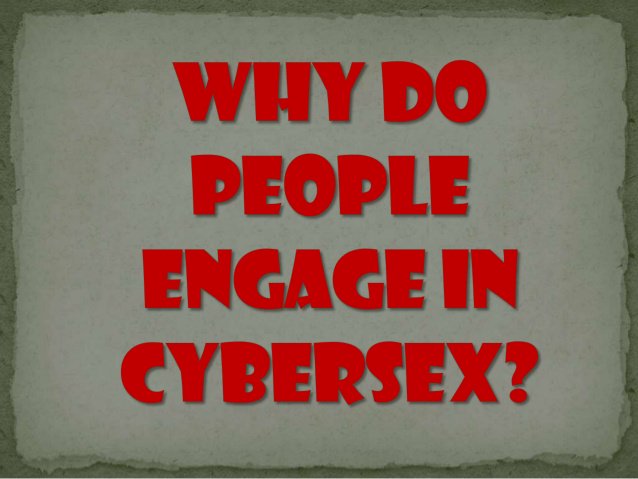 see shino this is why you died

Fucking nerd watching baby shows, I want to bully him and steal his lunch money

Uhh Can someone explaon why in the strategy, in "Stats and Seed Usage" his 3 stars variant deals more damage than his 4 stars in normal attacks? Is it normal?

I wonder why his 3 star is a different element from his 4 star?

He looks so large with his casual outfit =O

♥He's such a sweetheart!♥

"I'll Krampus with you sweetie!"

He is sweet and the most cutest thing ever!

His The Misfornate+ makes him more deadly! DoT and dmg bonus? Yes Please!

So Cute And HOT!

Pipsqueak is a pretty common insult... He is a lion-demon

Don't you dare attack this precious boy! I will END YOU!!

Fuck you I hate you, Krampus you disgusting rodent. You have torn my family apart and now my parents are getting divorced because you couldn’t help putting your tiny little mouse cock inside my mother FUCK YOU! I hope you rot in hell Krampus I’m only 9 and I shouldn’t be dealing with these issues at my age. My dad has a shotgun and he said he’ll fucking eviscerate your little mouse intestines.

I hate you, fuck you.

I actually find it interesting that the designer chose a horned lion design instead of the standard goat for a Krampus.

I thought he was half goat and half demon...

I'm pretty sure Krampus is a horned lion, not a mouse...

Anyways, it's my headcanon.

I did NOT know Krampus was a mouse.

Though to be fair, I never got to see his tail before.

I want to give this guy a hug. He doesn't deserve to be hated.

I've been a very bad boy. Punish me, Krampus~!

He's a mouse? I thought he was a lion. (sorry, new player)

In his Charge CV, "Pipsqueak" actually reflects his disdain for being born as a mouse.