45 comments
[Show Comments]
All trademarks and copyrights on this page are owned by their respective parties. Images uploaded are the responsibility of the Poster. Comments are owned by the Poster.
The stories and information posted here are artistic works of fiction and falsehood. Only a fool would take anything posted here as fact.

Welp, I had a good run. Nearly two years of playing and it happened: I got 5* Kotaro on a 10 pull.

Now I have to uninstall the TAS app, boil my phone in bleach, then start a new account

Behind that innocent smile lies an evil plan. Quit looking at me like that, ninja boy. I'm telling the truth!

Megababies, But the babies are Kotaro, Eita and Kenta. The grandma is Babalon.

that's what i want to know...hmmm...maybe more like an offtank?

Wloud you take a seat over there please? My name is Chris Hansen and we're doing a study on individuals who go to wiki pages of shota characters. Would you mind telling me what you were planning on doing here tonight?

shotacon freak, get some help 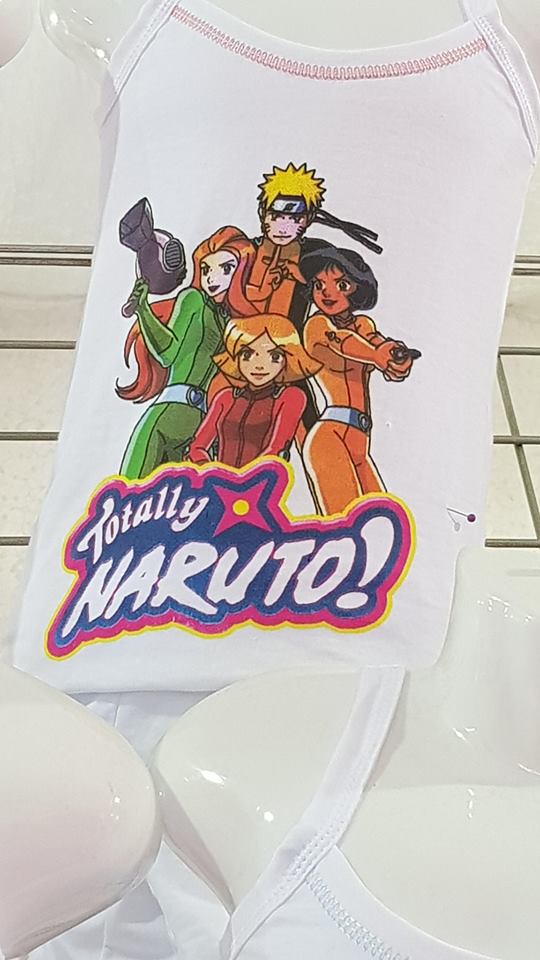 He's like your little brother that he's better at everything and shove how awesome his talents are in your face.

I'm glad this thing is a 5 star so it's slightly less impactful as gacha pollution.

"I turned myself into a Hotdog, Hanuman!

Why is Kotaro in a Hotdog suit? This is so random even for April's Fools. MY SIDES!

I finally figured out why his design looks familiar to me.

Hairstyle and Body type wise, as well as appearance in his 5 star artwork.

A movie I watched A LOT as a kid

i still want to know what was said in his resort special quest!!! he was saying about mc becoming his master!

Is it bad that I find him kinda cute? He's like that bratty little brother you want to beat up but just can't hate.

Oh Kotaro, why do you have to get in the way of trying to get summer Chernobyl and Goemon?

The new variant does have a neat assortment of group utility abilities though I guess.

Well his personality is a bit shit to.

Spoilers he's a transient like Oniwaka. The game isn't even trying to hide that fact.

Is it me or does it look like his 3-star is the better version? More damage output coming from him, especially if it's further supported with Fervor or Weakness.

Just kinda sucks his 5-star doesn't give himself Attack Up.

Why don't you take a seat iver there?

Take your rude fandom and go.

They're upset that his 5* has a pronounced bulge.

Which makes sense; most people don't want to contemplate the sexualization of young characters.

On the other hand, Housamo's main appeal is that male characters, unlike almost all other media, have noticeable genitalia, so complaining when it happens to the boys seems rather hypocritical.

I just got the 5-star version of this. Is he good? Seems like a solid attacker but I'm not sure if the cost is worth it?

Why are people mad about Kotaro? There doesn't seem to be anything wrong with him.

I don't care for them, maybe others do. It's just pointless making fun of the characters. Mainly I'm just disappointed how rude people can be.

(Get a load of this guy cam)

my man, shota is not japan’s culture, nobody wants to see that shit— except for you, i guess?

look for another fandom if you cannot handle the many different characters in it. You people are the reason why many Americans are disliked because you cannot get that culture and art is different.

Daichi Kouta leave and take your gross characters with you