Anonymous user
No. 12230
11 months ago
Score 0 You
He looks so freaking cool. I would definely hug this guy.

Anonymous user
No. 12011
13 months ago
Score 0 You
Love the body on this dude, but the face doesn't do all that much for me.

Anonymous user
No. 11784
14 months ago
Score 0 You
Since Tvastar has a new uniform I think we should rebring up the discourse of his artist drawing shota since that is a timeless tradition like with Oguchi :)

Chernobog and Marduk are our kohai, so both of them count as minors? 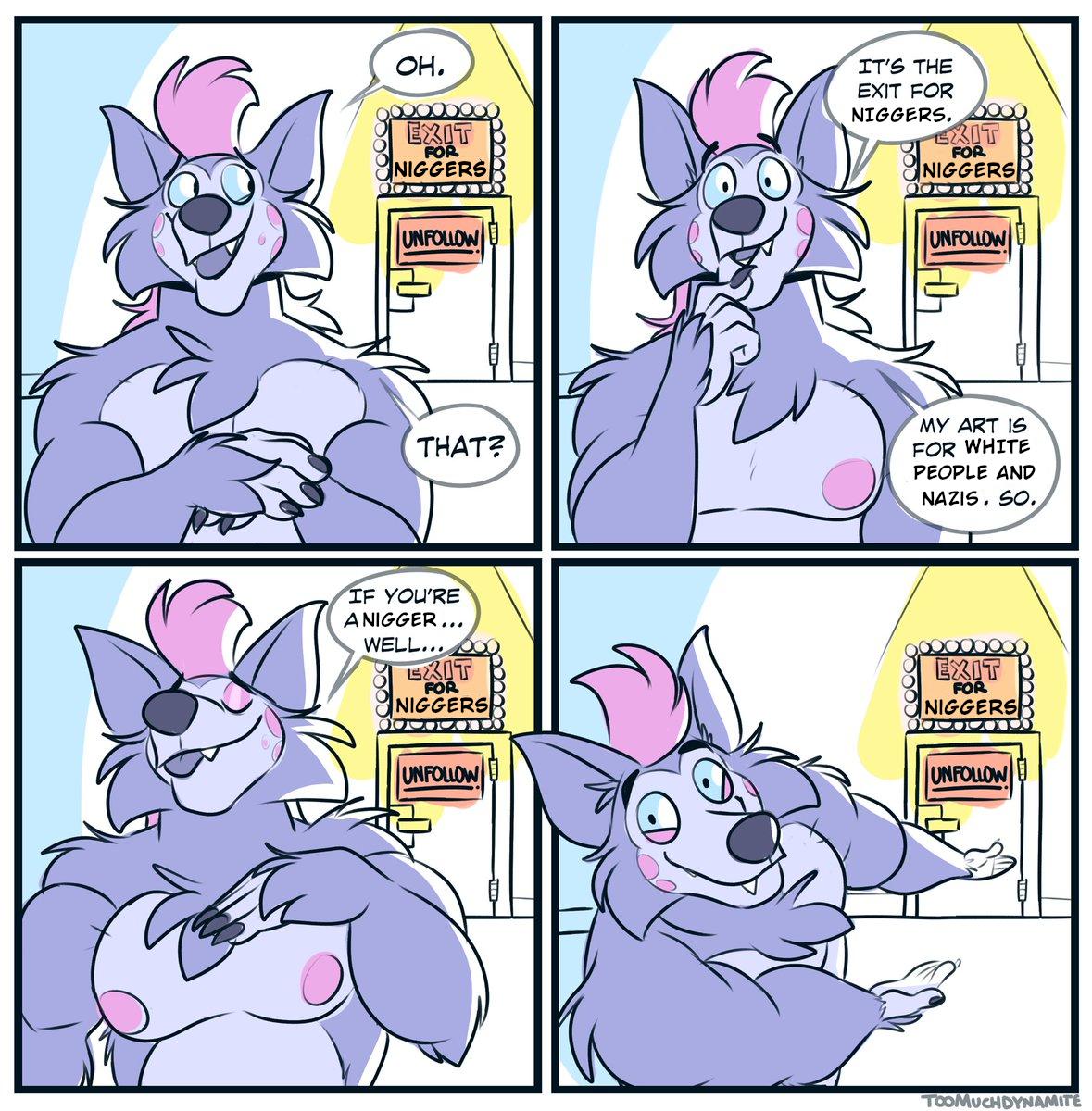 It's curious. Our MC is a MINOR and we are playing as a minor

Tvastra probably gets fucking high and has committed several federal crimes. He has committed identity fraud and ruined several people's lives due to their actions in supporting and causing actions that hurt those that aren't part of the 1%. He will not hesitate to reveal their crimes. Also he throws dog shit at Kijimuna for existing.

Hate to be the bearer of bad news but what makes you think this guy isn't a minor? Claude has thicker facial hair than him and is still in high schcool. Bathym is a demon but says that he technically counts as a minor.

Anonymous user
No. 8861
25 months ago
Score 0 You
I find it funny how people are getting mad at Housamo for doing the exact same crap mainstream Japanese companies like Nintendo, Sega, Square, and the like have been doing for years now.

Yeah I support riots too, what I don't support are pedo freaks trying to justify wanking it to minors

You are a real freakjob

It’s only problematic if you’re unable to distinguish fiction from reality, which seems to be an issue for a lot of people these days. What are you, blue check marked on Twitter? I bet you support riots too.

God you are such a little bitch

Anonymous user
No. 8123
26 months ago
Score 0 You
Where's my cockroachsamo now?

Sorry for the mix up. Just pointing out the difference between an artist who is bad at drawing versus someone who draw problematic stuff.

Thanks I can't stop thinking about it now lol

No one said his art is shit I think, that'd be kowmei. Either way, no matter how well done it is, shotas will never be ok <3

Yeah dude he can draw fine its just what he draws that gets under people's skin.

Anonymous user
No. 7834
27 months ago
Score 0 You
Tvastar is cute as fukk. He can have my walls tbh

It is also not real. Dont be one of those people

>>7782 Probably has something to do with that snake.

That snake was made as revenge against indira. Indra killed one of tvastar's sons.

That snake stole all the worlds water..

Hmm you are right. You think Tvastar would hate kengo...

Oh boy more tokens. That is what I heard

He's cute as fuck and sexy and his chest hair is perfect, but the most remarkable thing about this gorgeous man?

He was drawn by Saruno Yukimaru. The artist that created the ungodly horror that is Teda, and cursed us all by turning Azathoth into a naked little boy. He could have been drawing hot men this whole time!

There's an alternate universe where Azathoth was a beefy bara man and I can't believe we missed out on that. This is some bullshit I tell you, absolute BULLSHIT

Anonymous user
No. 7807
27 months ago
Score 0 You
Oh he fine! Nice to have some more non-white characters. He seems pretty good as a glint+concentration battery and self-cleansing is nice. The -800 hp thing is a biiiit of a downside though. I really like his design though.

Anonymous user
No. 7793
27 months ago
Score 0 You
That dragoon look just like toothless. Please tell me I'm not the only one who sees it?

Why not? Ryouta is a trashy fatty