Starting off the summer, we will have a gold campaign, with a story featuring the Warmongers! There will not be any new variants, but instead a rerun of the Summer River Adventure event's banner and a banner featuring the variants of the various members of the warmongers. However, there will be a new AR:

There will be free quests like a normal event however instead of event items they will drop coins instead. The boosts are as follows:

There will be a set of new refrain quests against

Smoky God! Complete them to get sacred artifact levels for your 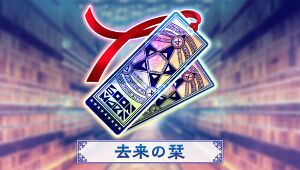 With this update, there will be a new area added in the Tower of Babel called the Corridor of Memories. You can view the Special Quests which have already been rerun and hence unobtainable through normal means. To read a story, a new item called the

去来の栞 (pictured right), tentatively machine-translated to be called the 「Bookmark of the Past」, is required

There will be missions for which on completion will reward you with copies of the event AR! 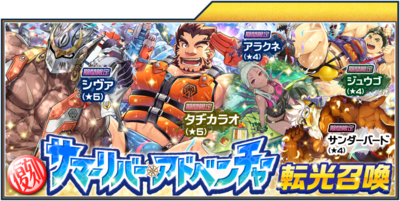 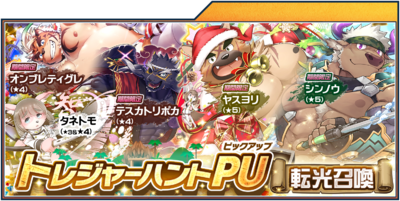 Anonymous user
No. 13590
4 months ago
Score 0 You
Hurry up and end so we can get some actual content

Okay what the fridge is this, limited time coinz grind but the amount of coinz gained is literally the same as coinz dailies, I am confused what is the point