As promised in New Semester 2022, Chapter 13 which was slated for summer-spring has arrived. It will carry off the main story where the prologue ended it on at episode 6. The main story will come with a new gacha featuring the following transients:

Isaac and a limited

Tadatomo (Main Story). Chapter 12 will also be receiving translations in the game's supported languages starting from June 3rd! It will run alongside the Prologue Banner rerun.

There will also be the usual 1/4th stamina consumption for Main Quest and doubled rates when training. In the new chapter, a new element will join the fray

INFINITY along with a mysterious second one. The previously neutral

ALL-ROUND will now possess a basic cyclical system with the new attributes. As of now, they are only for enemies in battle.

From May 31st to June 17th, there will be a new dungeon that will offer blossoms of the ATK and HP stats! It will run just like its seed equivalent with 5 phases in a 6x3 map. 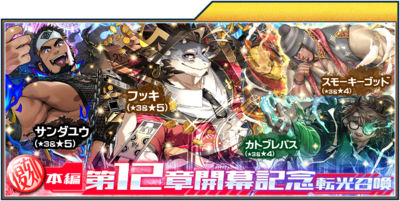 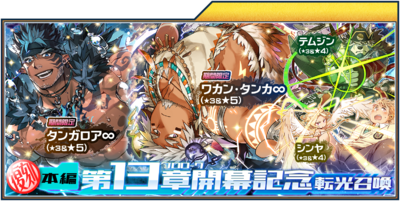 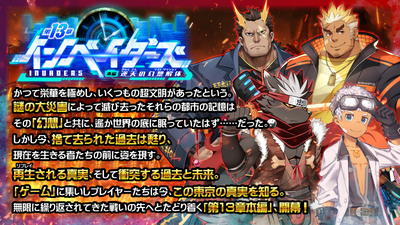