Like the Berserkers Clash and Agents Encounter Limit Quests, these quests lack a stamina cost, but a higher than usual skill ceiling. No Transient Stone will be dropped on quest completion; instead, items to aid in Limit Breaking will be awarded. These items are the same as you would get from Daily Quests, so, unfortunately, no special new items will be dropped here. Three quest levels of difficulty will be available (Advanced, Super, and Ultra).

Like other quests, enemies that appear in this quest may have different skill sets.

Celebrating the game's half-anniversary, a series of helpful and easy quests are released. Like the Salomon-kun's New Years event, there's a series of repeatable quests that offer a bunch of Coin, but unlike it, there's also quests geared to rewarding a handsome amount of Rank XP.

Also like New Years event, there's a series of attribute-related Gachas focused on providing higher drop rates for a select amount of units. Note: you aren't guaranteed an attribute, only heightened probabilities towards an attribute. 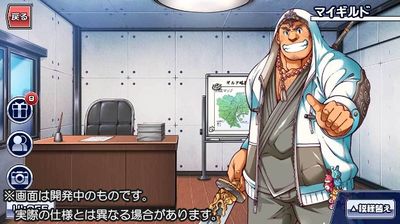 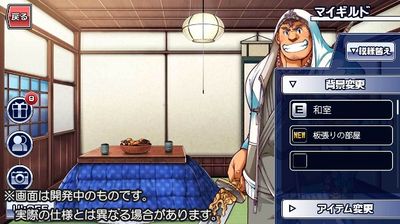 At the end of Chapter 4 of the Main Quest, My Guild functionality will be added. From here, you can receive Guild#Rank Rewards, also, you can do mundane and trivial tasks such as decorating your room with furniture you own; you can acquire furniture through the Friend Gacha, event item exchange shops (such as the ones during major events), or reaching a certain Guild#Rank.