Infernal Deity, dropping in the returning Free Quests where it's possible to farm this event's tokens and exchange them at the event shop. The unique boost item system is also returning alongside the Special Quests and High Difficulty Quests.

This time, a new AR Equipment gacha is also being released with brand new ARs relating to the participants of the event, these being

Ogres' Nightlife. This equipment is not limited and will be added to the general AR Equipment pool later.

In addition to that, Lifewonders is also releasing new Character Quests for 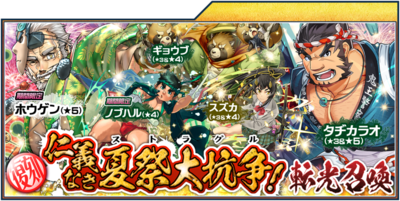 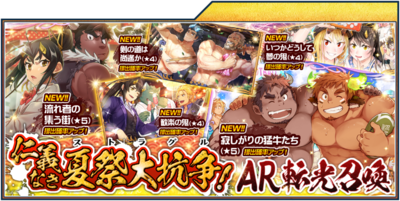