Starting June 18th 2021, Raiders of the Lost Isle 2 will be rerun again, 2 years after its initial run, along with TW, EN and CN localisation for its quests. Completing the Event Free Quests will reward exchangeable items

Seashell of Promises, as well as the Tribesman of the special attributes

In addition to that, Lifewonders is also releasing new Character Quests for 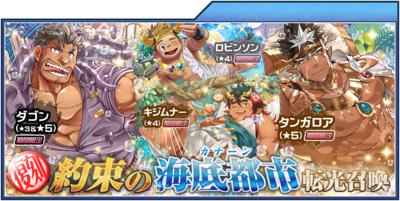 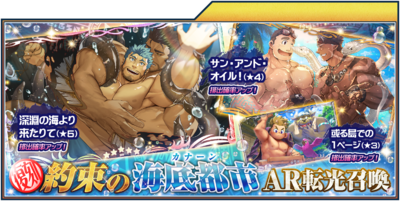 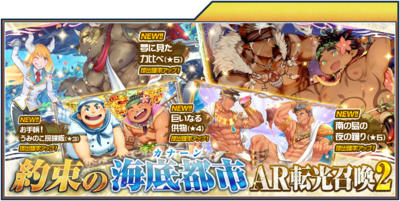