The Representatives of Principle,

Mountain's Bounty and the bonus distribution is done as the following 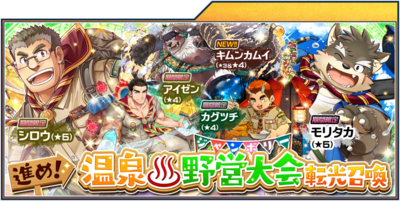 Anonymous user
No. 7150
22 months ago
Score 0 You
if any at all are curious , like i thin four parts of this event have been translated over at housamosummaries.blogspot.com or you can probably google housamo blog and it'll probably show up