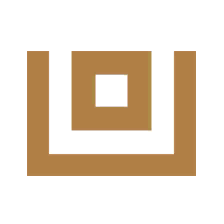 This article is about the attribute. For the article on the story realms including Tokyo and the worlds to which it connects through Gates, go to World (setting).

WORLD (kanji 世界) attribute is closely associated with Pillars (a story term) and realms including Tokyo and the worlds to which it connects. It is one of the special attributes, which includes Infernal, Valiant and All-Round, standing eighth in the elemental sequence of the Support Lineup. World cards have modified damage multipliers when facing other cards of specific attributes. These multipliers are listed in the table below.

World boosts and limit break materials are obtainable in Daily Quests on Thursdays JST and in certain free quests.

AR Equipment can only be equipped on cards that match its limitation criteria. World attribute is one of the potential criteria. Below is a list of ARs where World is specified as a restriction or where no restriction is set.